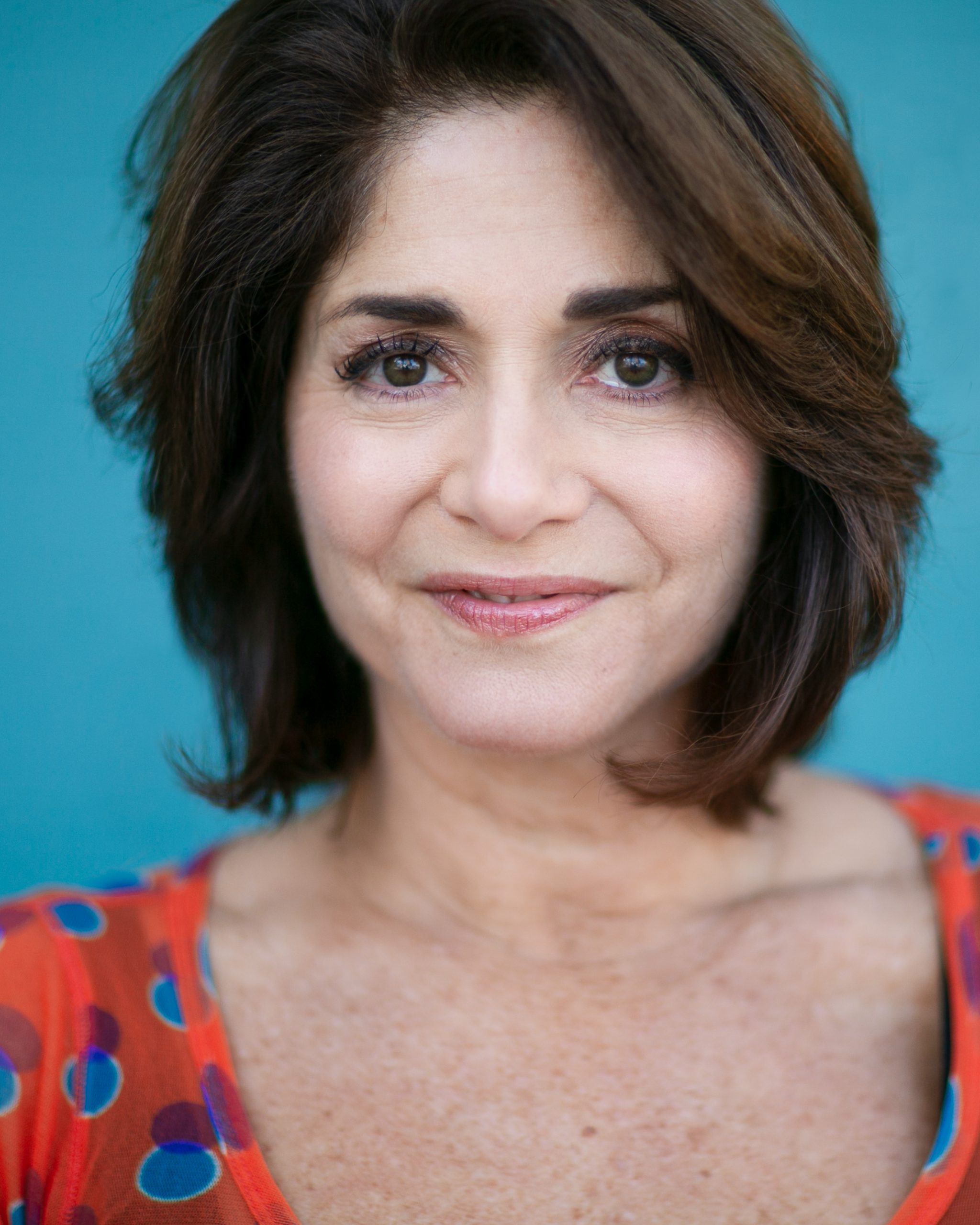 Emmy Award winner and Ex-Rockette Jennifer Jiles has appeared on CBS' "Bull" directed by Bethany Rooney and Marvel's "Jessica Jones" directed by Sarah Boyd, iHeart radio NY Times Top 10 podcast “Lethal Lit”, featured in the Judd Hirsch web series "Small Miracles" and can be seen as the hero in an "Eliquis" national network commercial. Recently cast as the irreverent, booze drinking, and not the most attentive mother of the bride in the ensemble comedy feature, "My Sister's Wedding" writer/director Ken Franklin, shooting Summer of 2021. 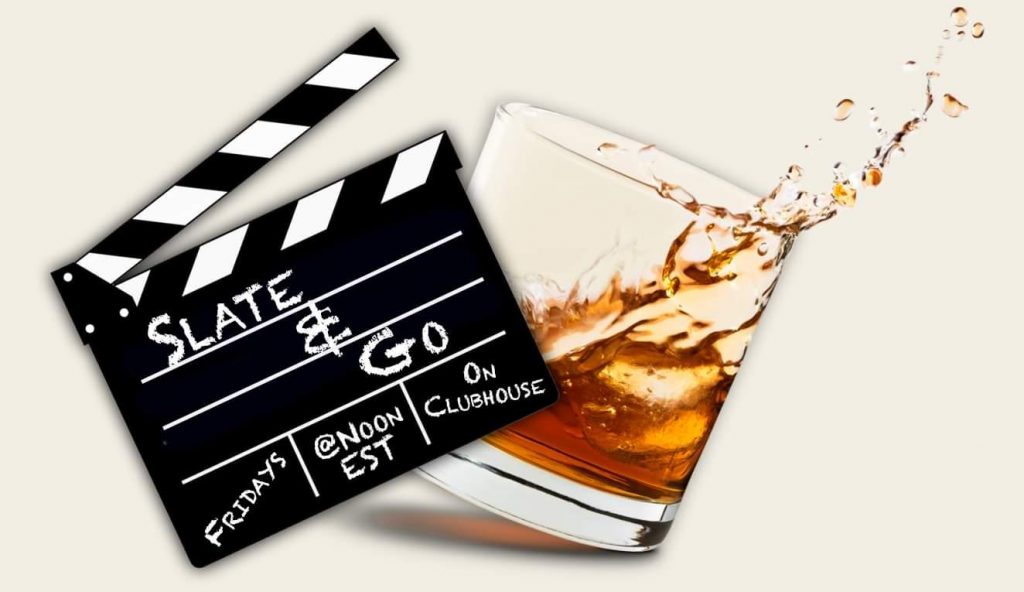 Currently featured in the pilot "The Cafone" starring James Ciccione, and in the Indie Film circuit, in the short comedy "Mustache" by Harris Gurny, she recently won BEST ACTRESS for the starring role of Director Andrew Schwarz's latest film "Beauty". (Schwarz's first film premiered at Academy affiliated Nashville Film Festival.). And stoked to be cast as Anna Konda in the upcoming comedy feature "Everybody Loves Dick" based on the behind the scenes antics of the 1980's Aerobics industry.

Performing with Tim Conway and Tom Poston on the National Tour of “The Odd Couple,” Jiles received her Actors Equity card.  In the years that followed, she graced the stage playing Agnes Gooch in “Mame” with legendary actresses Samantha Eggar as Vera and Shani Wallis as Mame, and worked with Carl Reiner to develop his short stories into sketches at The Westbeth Theatre Center.

Jiles performed stand up and sketch comedy shows in and around New York City, most notably appearing with Rob Corddry in her own sketch group “Third Rail Comedy"; and performing 21 original characters in her critically acclaimed two act solo show “Kicking & Screaming, The Musical!', about her years as a Radio City Rockette. "Only an Ex-Rockette can tell you what it's like behind the kickine."

Her favorite role is as the overworked overburdened Super Mom of two beautiful boys.