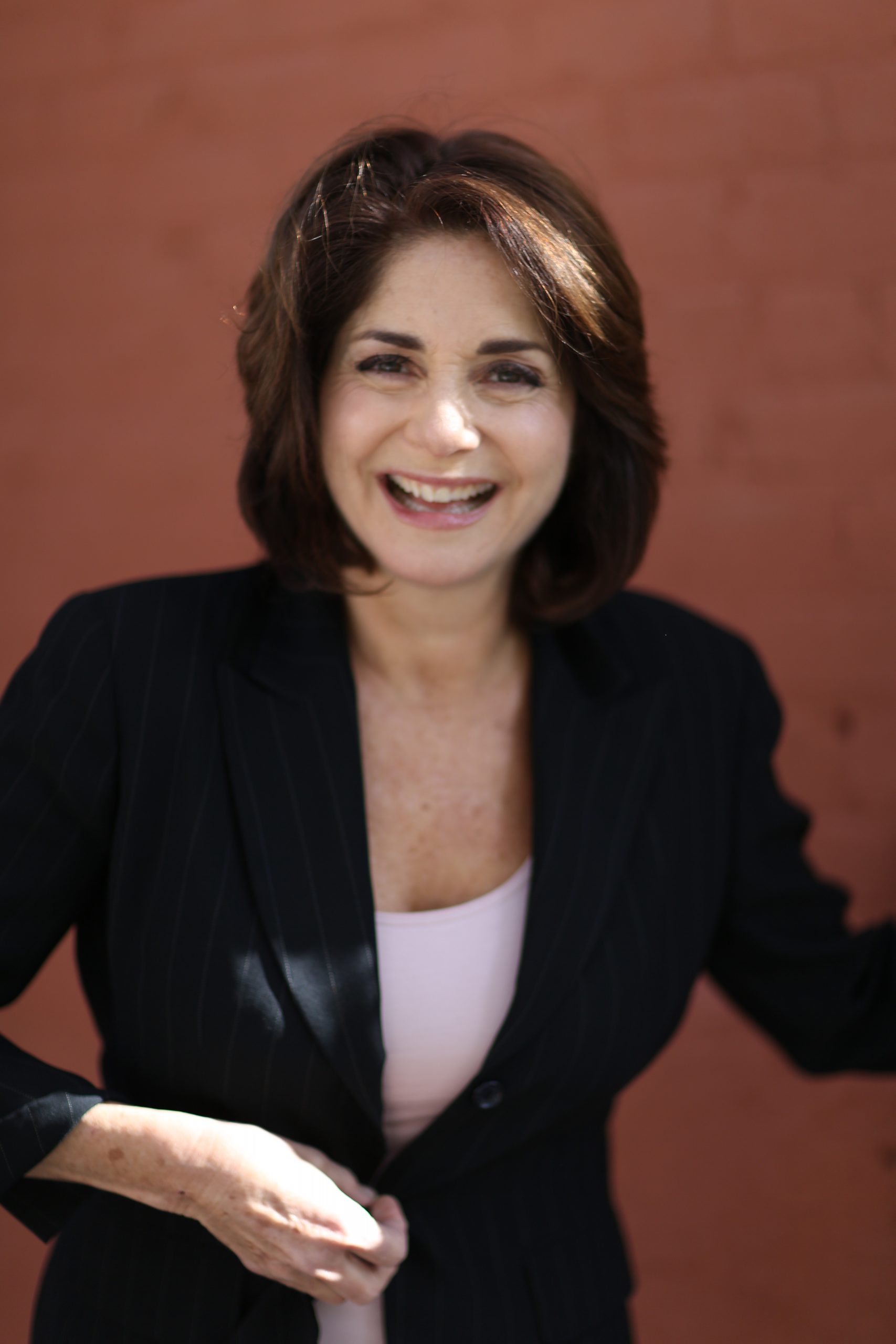 Emmy Award-winning Jennifer Jiles is a New York-based actress and comedienne, an 10x Best Actress winner and an Ex-Radio City Music Hall Rockette. Her acting credits include “Bull” on CBS directed by Bethany Rooney, Marvel’s “Jessica Jones” directed by Sarah Boyd, iHeart Radio’s New York Times Top 10 Podcast “Lethal Lit”, the web series “Small Miracles” with Judd Hirsch, the National Tour of “The Odd Couple”, starring Tim Conway and Tom Poston, “Mame”, starring Samantha Eggar and Shani Wallis, and the role of Portia in “The Merchant of Venice.” As Agnes Gooch in “Mame”, she was praised by the New York Times as “pleasantly believable and welcomely less exaggerated than the usual misfit in her orthopedic oxfords,” and as Portia, “her glittering intelligence added great depth to her work.”

In the independent film world, most recently won the second Best Actress for her stand out performance in “Beauty” by Andrew Schwarz.
She is the 5x Best Actress winner for “The Waiting Room” directed by Deborah Markowitz which she was also the Executive Producer, the 2x Best Actress winner and Breakout Performance winner, as well as the co-writer and co-producer for “Mother of the Week”, and the 2x Best Actress winner for “The Choice” directed by Deborah Markowitz. (This heartfelt film follows Jiles’ lead character Charlise who faces the challenges of dating while battling advanced MS.) In 2018, Ms. Jiles was presented with the honorary New Jersey Achievement Award in the Art of Acting.

She has also performed in the Workshop productions of Cy Coleman’s musical, “Exactly Like You”, directed by Pat Birch, in Hal Hackaday’s musical “Empty Pleasures”, and in a development project with Carl Reiner at Westbeth Theatre Center. Jennifer was published as in the original cast of Karin Baker’s “The Melody Lingers On”, an Irving Berlin review, has performed with soap stars Martha Byrne (As the World Turns) and Liz Keifer (Guiding Light) in “The MOMologues, An Original Comedy on Motherhood,” and she’s even played a fish in The Holiday Inn, Manhattan, rooftop pool!

She has appeared in many commercials, currently the face of voice of the national campaign for “Eliquis”, and makes much of her living doing voice-overs ( Grand Theft Auto V, Wicked, Wendy’s, Lifetime, Discovery Channel, Hallmark Channel, TLC, Nickelodeon, 9 Lives, Colgate, Burger King, Dannon, Pizza Hut (w/ Queen Latifa), K-Mart (w/ Martha Stewart) & more) and narrating audiobooks. She has been seen in corporate shows for Canon, IBM, and Astrazenica, on CBS’ “David Letterman Show”, “As The World Turns”, and “Guiding Light”, on A&E’s “100 Centre Street”, and can be seen in Eric Bross’ film “Restaurant” starring Adrien Brody. 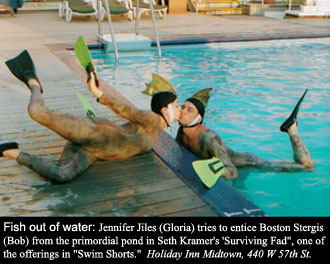 In Jennifer’s one woman show “KICKING AND SCREAMING, The Musical!”, she exhibits both her versatility and vulnerability. Jennifer steps out from behind the kickline and brings 21 original characters to life for 115 minutes of sparkling, big-hearted musical fun. “KICKING & SCREAMING, The Musical!” is the true story of one Ex-Rockette. Jiles has been featured in New York Magazine, USA Today, The New York Observer, Time Out New York, The New York Times, the Poughkeepsie Journal, The Jewish Forward, The Wall Street Journal, and many more, as well as on TV on GoodDay NY, NY1, the WB11, Fox News Channel, Metro Channel and more.

For four glorious years (1993-96), during the “off-season” as a Rockette, Jennifer was perhaps best known in the sports world as the Emmy Award-winning host of SportsChannel’s “DYNAMETS!”, a weekly New York Mets baseball show for kids that the New York Daily News called “ahead of the pack”. The show allowed Ms. Jiles to display her tremendous enthusiasm, wit, creativity, and intelligence. Dynamic and versatile, she is equally at home with children and adults alike, and it’s this chemistry that made “DYNAMETS!” a successful children’s program. She also counts singing the National Anthem at Shea Stadium as a highlight.

Ms. Jiles was born and raised in Poughkeepsie, New York. After graduating with a B.F.A. from S.U.N.Y. Purchase School of Arts, Jennifer moved to New York to pursue her dream of being a professional entertainer. Her success as an actress, singer, and dancer is not her only driving ambition, however. Ms. Jiles is also a humanitarian who is actively involved in several charitable ventures benefiting children, including: Make A Wish Foundation, The Viscardi Center and Abilities! in Albertson, NY, and The Valerie Fund.